Achilles went to battle in natural earthy fields of over grown brush. He came home to have a whiskey drink and relax.  So we open with a earthy aroma. We have blended tobacco with the perfect amount of Kentucky bourbon. Among those fragrances you will get a hint of earthy infused essential oils that will tingle your senses. Hints of rosewood, cedar, smoke, and sweet birch. Take pride in all you do! You will be the greatest warrior on the battlefield after this fantastic shave.

We have Whiskey drizzle over the soap for that unique pop of fragrance!

Van Yulay’s makes a croap shaving soap. It is not a cream nor a hard puck. It is in between soft & hard.

Van Yulay whips up into a yogurt like cream lather in just a few minutes.  Enjoy a rich and creamy protective lather with skin protective loaded with enriched vitamins and amino acids. We make each soap with your skin in mind. Ph balanced to have a smooth and irritation free shave. Each soap is piped in beautifully in an 8 oz. container.

Soak your shave brush in a bowl or cup filled with hot water for a few minutes before your shave. Apply a warm, damp towel to your face (or splash face with warm water) to prep your face for shaving. Apply another hot towel to your face for a few seconds. After the brush has soaked, gently squeeze out excess water, still leaving the brush mostly wet. Apply the brush to the soap in fast, repeated circular motions to coat the brush bristles well.   Shave and rinse face thoroughly with cool water. For an optimal experience, finish with Van Yulay After Shave Splash then followed with your After-Shave Balm by Van Yulay. Flowers of the Islands Shaving Soap 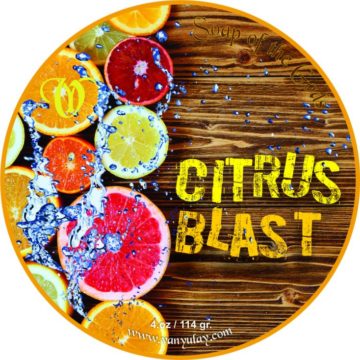 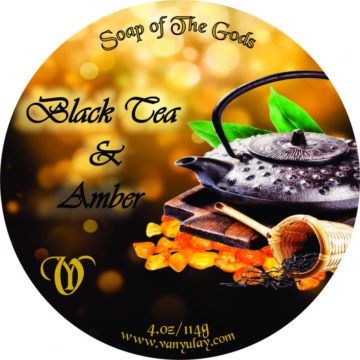 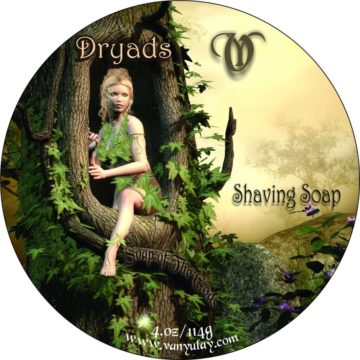